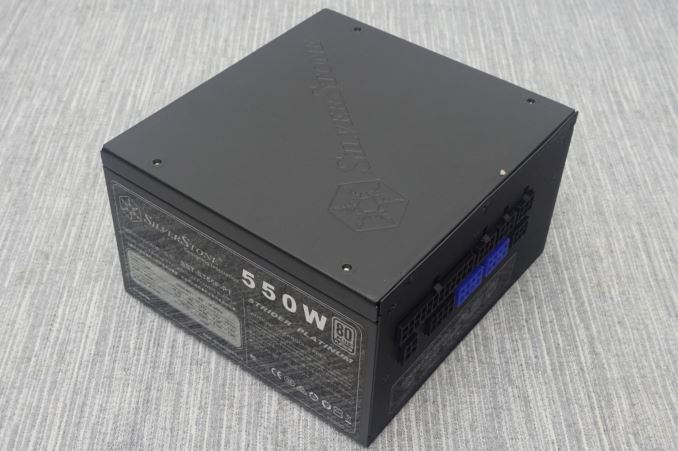 SilverStone is a well-known manufacturer of PC cases and PSUs, famed for their obsession with small form factor and proprietary systems. They are one of the very few companies for whom a large portion of their retail products consists of SFX and compact cases, alongside with several proprietary ATX designs, such as the Fortress FT05 that we reviewed a few months ago. Such designs, even though they are frequently made to support ATX PSUs, have limiting PSU compartments and can cause compatibility problems with longer, high output units.

To combat that, SilverStone is focusing most of their PSU designs to be as small as possible, frequently adhering to the ATX standard. Almost every ATX PSU they currently market with a power output under 800 Watts is just 140 mm long. Even the most powerful PSU they currently produce, the Strider Gold S 1500W unit, is only 180 mm long, significantly shorter than other designs of equivalent power output.

Along these lines, today we are having a look at SilverStone's Strider Platinum series. As the name suggests, these are the 80Plus Platinum certified designs that SilverStone currently offers. The series consists of three units sharing the same core platform, all just 140 mm long, with their power outputs ranging from 550 to 750 Watts. A quick look at their specifications reveals numerous interesting features, as well as the fact that these are units whose performance is rated at 40 °C. We put the 550 Watt version of the Strider Platinum to the test and examine its features, performance, and value.

The cardboard packaging of the Strider Platinum is of typical size and sturdy enough to provide protection during transport. Aesthetically, the theme is simplistic and serious, focused mainly around large silvery areas reflecting the “Platinum” topic of the PSU. The main features of the PSU are printed on the front side of the box, while more specific details can be found on its sides and rear. 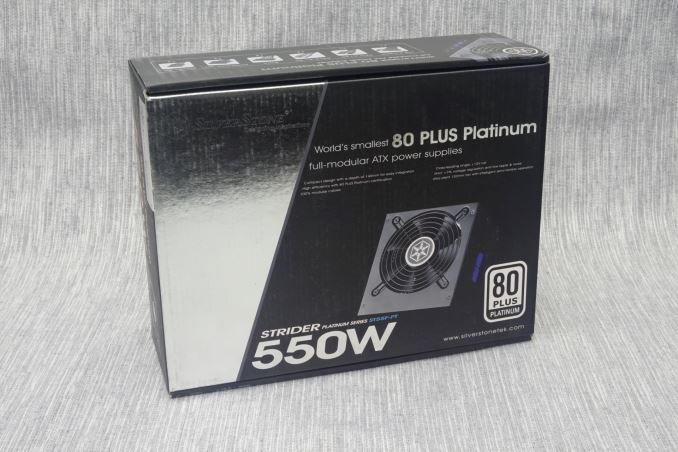 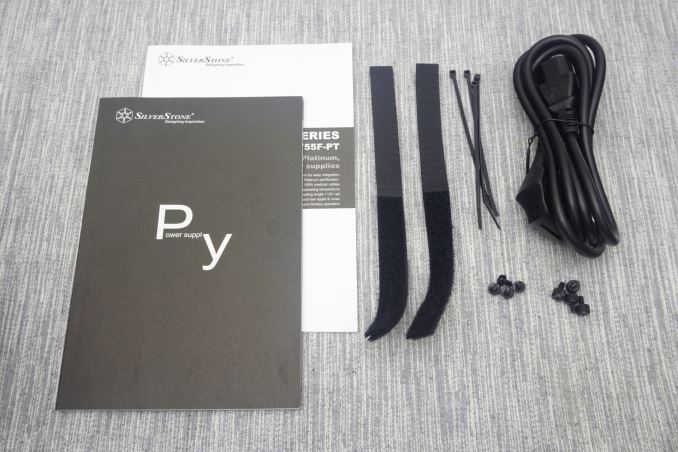 The modular cables of the Strider Platinum are "flat" type, ribbon cables, including the main 24-pin ATX cable. All of the wires and connectors are black, with the sole exception being the PSU side connectors of the PCI Express cables, which are blue. 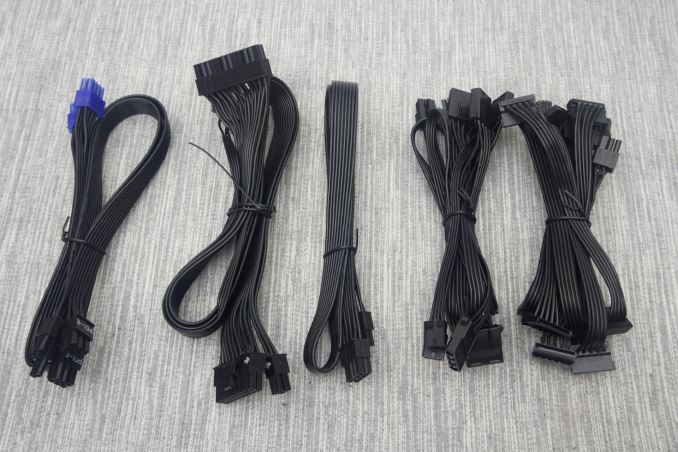