For the high-performance commercial space, the line of Extreme Lenovo ThinkPads is a popular choice. For the current generation, Lenovo is unveiling a new X1 Extreme Gen3 version specifically for those commercial users that need performance from both the CPU and GPU in a typical ThinkPad style design. Highlights include the Intel Core-H series processor, the optional NVIDIA GeForce 1650Ti graphics, a 600-nit 15.6-inch display, as well as Wi-Fi 6 capabilities and an optional Cat16 LTE modem. 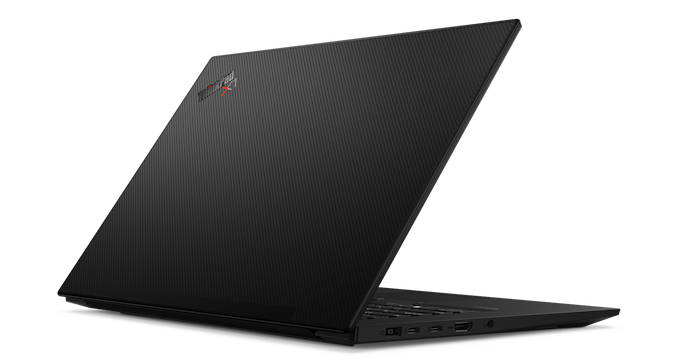 The new ThinkPad rotates out to a full 180-degree stance, with the bottom of the screen helping left the laptop to create airflow when at a more userfriendly angle. The X1 Extreme Gen3 will have a multitude of ports, including a card reader, two Type-A ports, two Type-C ports, a built in full-sized HDMI port, a 3.5mm jack, and Lenovo’s custom power connector. The company hasn’t released all the specifications yet, so we might expect to see Thunderbolt 3 support and additional Type-C charging perhaps. 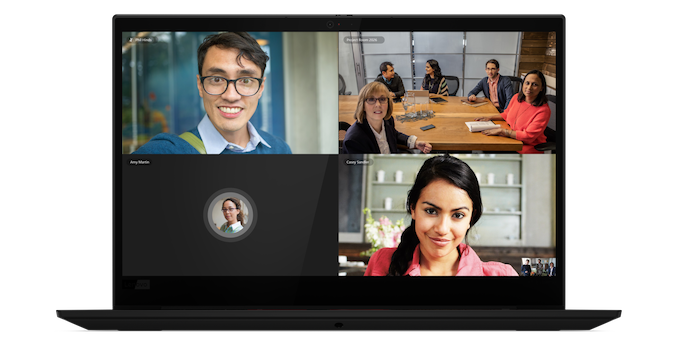 New to some of Lenovo’s designs is its new Ultra Performance Mode, which is set to be exclusive to the Extreme and the ThinkPad P series. This will cause the system to enable higher power limits and higher thermal limits, as well as locking the hardware in at high frequencies, such that when it is critical for a render to complete on time or for a VR experience to not drop, these systems are capable (noise and thermals permitting). It will be interesting to see what this does above the standard Windows Ultimate Performance power mode. 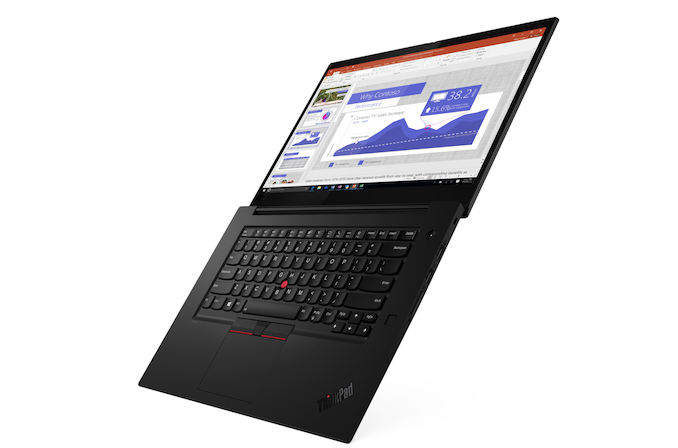 Unfortunately Lenovo isn’t releasing too many details on its new X1 Extreme Gen3 just yet, indicating that it was perhaps planning to show an early engineering sample at what would have been the traditional Computex trade show a couple of weeks ago. The company states that the ThinkPad X1 Extreme Gen3 will be available from July, Price TBD.