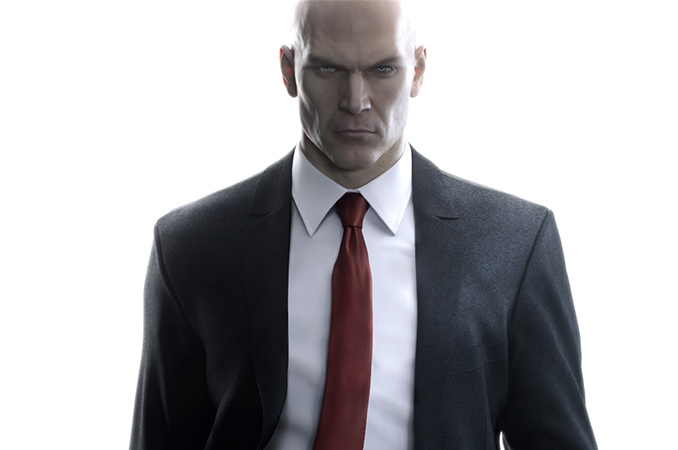 AMD announced this week that it will bundle the full version of the new Hitman game with its Radeon R9 390-series graphics cards as well as FX 6000- and 8000-series microprocessors. The campaign will run in the U.S. as well as in the EMEA region.

As is frequently the case with these bundled games, Hitman will be making use of AMD technologies, in this case case implementing asynchronous shaders that take advantage of AMD’s ACE (asynchronous compute units) found in the GCN graphics processors in a bid to optimize performance under heavy loads. Footage and screenshots from Hitman that have demonstrated so far look rather impressive and the game will clearly take advantage of modern GPUs. AMD claims that the title has been developed with 4K displays in mind, which is a good news for those, who plan to play the title on their current high-end setups.

Terms and conditions of the new Gaming Evolved campaign in EMEA are located here, whereas details about the campaign in the U.S. are available at Newegg. If you are interested to get Hitman for free, you should make sure that you buy an appropriate product from a participating retailer (in EMEA).