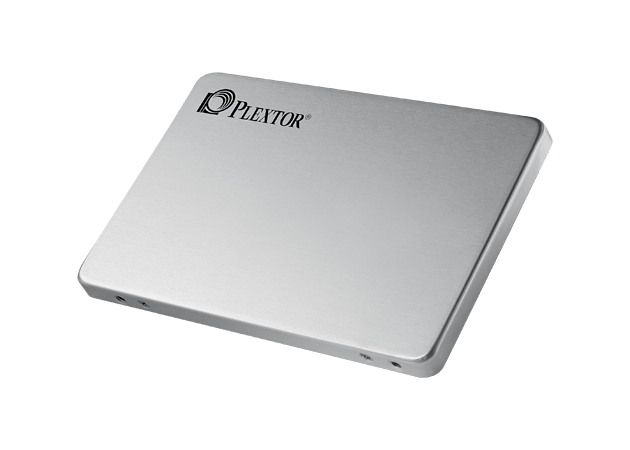 Plextor has introduced the M8V series, their latest budget SATA SSDs, now with 64-layer 3D TLC NAND. Plextor's budget SATA drives tends to use whatever controller and NAND combination makes the most sense at the time—they aren't limited to reference designs from the controller vendors, and instead Plextor and parent company Lite-On design their own drives and controller firmware. For this iteration, Plextor has chosen the Silicon Motion SM2258 controller and Toshiba's 64L 3D TLC NAND flash. Last time around with the M7V it was Toshiba 15nm planar TLC and a Marvell controller, and the preceding M6V used Toshiba 15nm MLC with the Silicon Motion SM2246EN controller. Silicon Motion's controllers have mostly been used with Intel/Micron 3D NAND recently, so the M8V will provide an interesting opportunity for comparison between two competing 3D NAND designs paired with the same controller.

In this product segment, Plextor is still sticking with capacities ranging from 128GB to 512GB and three year warranties. Write endurance is rated at a reasonable 0.5 drive writes per day, giving the M8V a total write endurance rating on par with most consumer SSDs that have five year warranties but are rated for only 0.3 DWPD. The M8V is available as a 2.5" drive with the model number M8VC, or as a M.2 SATA drive with model number M8VG.

Our 512GB sample just arrived and will take its turn on our SSD testbed soon.