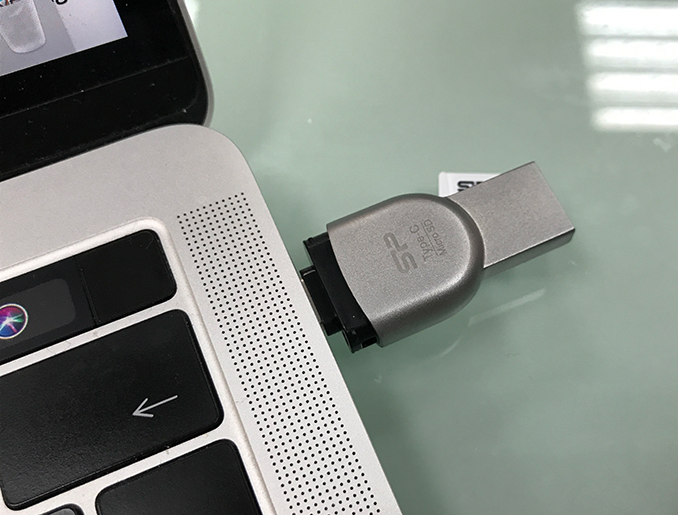 The USB Type-C interface yet has to become as ubiquitous as USB Type-A, but as there are laptops that only have USB-C ports, a number of manufacturers already produce flash cards with dual (or even triple) interfaces. Silicon Power appears to be the first maker to produce a microSD card reader that has two interfaces and therefore supporting a host of various devices. In addition, the company is prepping several USB-C peripherals, such as dongles and docks. 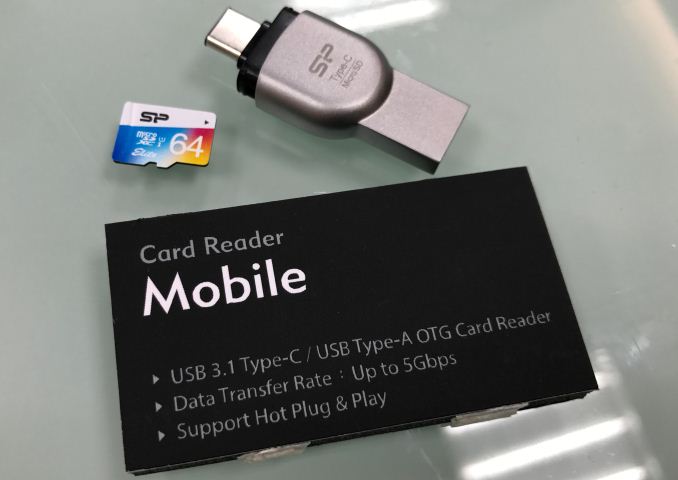 Given the fact that microSDXC cards are available in capacities up to 512 GB, Silicon Power’s card reader may be used to build a high-capacity miniature external storage device for a MacBook/MacBook Pro. Obviously, such storage device will be rather expensive, but it will very small and compatible with both new and legacy PCs. 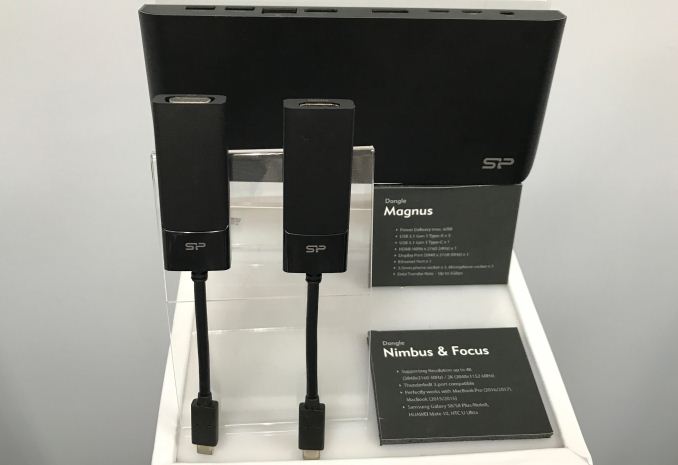 Silicon Power’s lineup of USB-C devices includes Nimbus (D-Sub/VGA) and Focus (HDMI 1.4, so, up to 4Kp30) display dongles as well as Magnus and Stratus docking stations (check out their specs below). The more expensive Magnus supports power delivery, so it can be used to charge laptops during usage (important for MacBooks that only have one USB-C port used for data and power), whereas the Stratus will be able to boast with a competitive price that Silicon Power is known for.

Silicon Power will release its USB-C devices in the coming months, so stay tuned for more details regarding prices and launch dates.