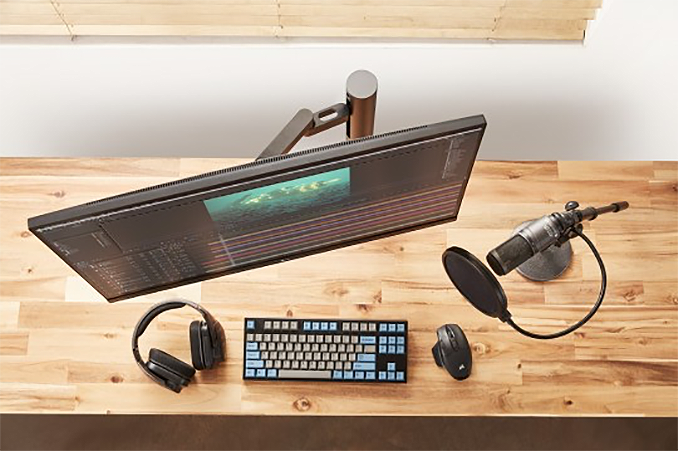 LG has announced its new 31.5-inch UltraFine Ergo 4K display, the largest in the UltraFine family to date. Living up to its name, the Ergo monitor has an innovative ergonomic arm that provides far more flexibility than any other stand that comes with LCDs, affording some new opportunities to free up space on the desktop. 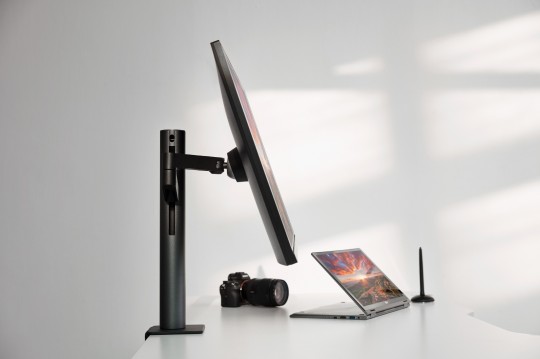 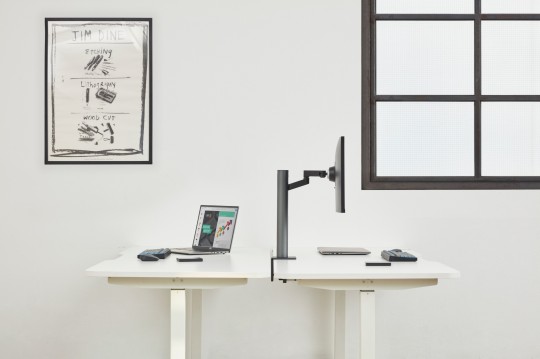 Traditionally for LG’s UltraFine LCDs — which are developed primarily for professional customers seeking for accurate colors — the new monitors can display 1.07 billion of colors and cover 95% of the DCI-P3 color gamut. Unfortunately, we have no idea whether the devices support any other color spaces. Typically, LG’s UltraFine monitors only support DCI-P3, which makes them a great fit for Macs, but a suboptimal choice for Windows-based PCs. 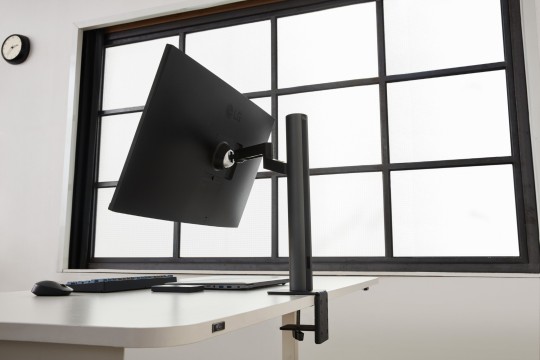 Meanwhile, what is a bit unusual about the LG UltraFine Ergo is that it supports AMD’s FreeSync variable refresh rate technology, a feature that's mostly used for gaming. HDR10 is also supported here, conferring a basic level of HDR support. Though given the peak luminance of the LCD, it is hard to expect the monitor to provide a meaningful HDR experience. 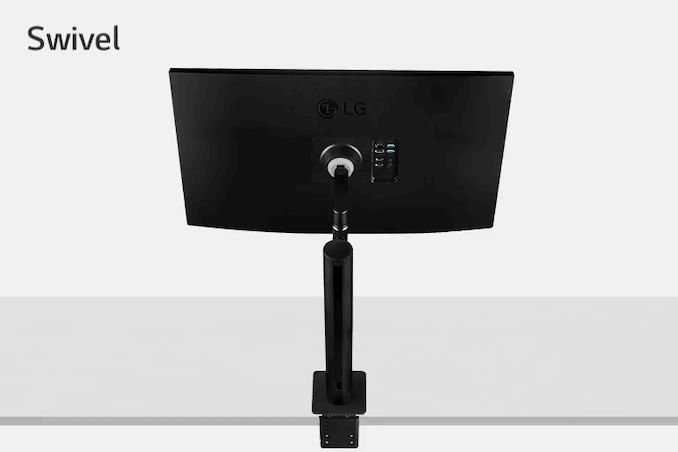 The key selling point of the LG UltraFine Ergo display is of course its full motion arm. The base of the arm uses a C-clamp, which allows it to be attached to almost any working surface. The arm itself can adjust not only the height, tilt, or swivel of the monitor, but also its distance to the viewer. In fact the arm is fairly long overall, which is quite different from what we normally see with standard displays. 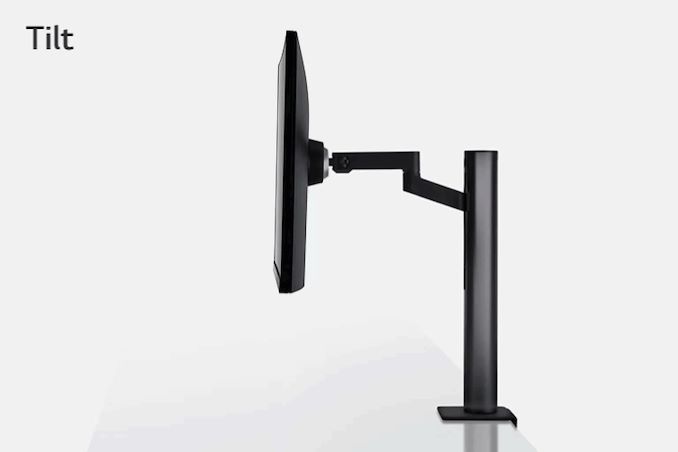 With regards to connectivity,, the new LG UltraFine Ergo is different than other monitors in the family. The upcoming unit does not have a Thunderbolt 3 port, but instead sports one DisplayPort input, two HDMI ports, and one USB Type-C input. It also comes with a dual-port USB hub, though not built-in speakers or a headphone jack.

LG’s 31.5-inch UltraFine Ergo monitor will be available sometimes in 2020, but its price remains to be seen.