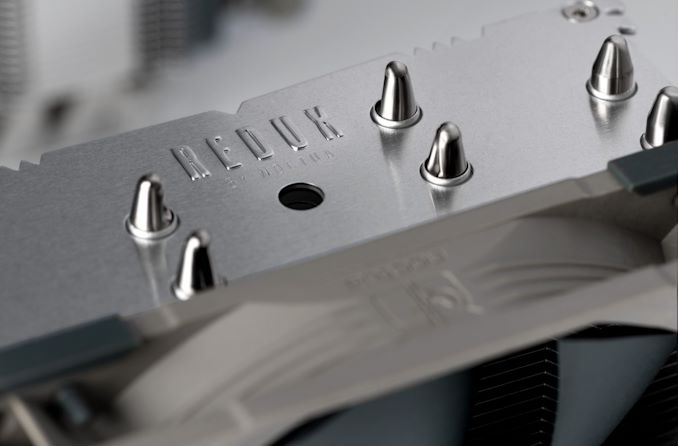 One of the most popular air cooling brands, Noctua, has announced the first CPU cooler in its highly anticipated Redux series, the NH-U12S Redux. The Redux series is designed to offer a streamlined and more affordable entry point to some of Noctua's most popular (and sometimes expensive) CPU coolers. Noctua also launches its NA-FK1 Redux second cooling fan kit as an optional extra.

Focusing on the new NH-U12S Redux, Noctua has 'streamlined' its previous NH-U12S cooler by opting for a four heat pipe design instead of five on the previous version. Another difference is that Noctua has opted out of a soldered interface between the heat pipes and the cooling fins and supplies just one NF-P12 Redux 120 mm cooling fan to reduce overall costs. 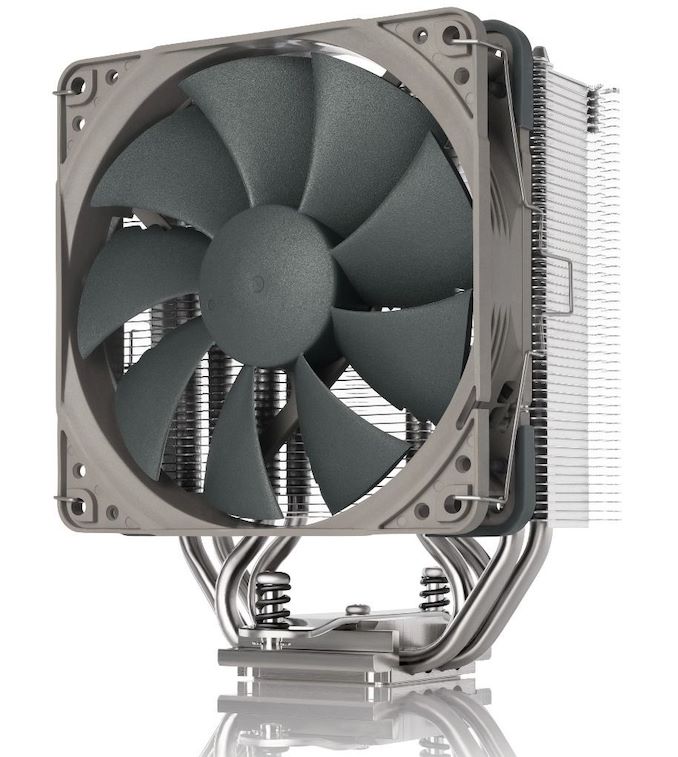 Noctua also has one of the simplest and most popular mounting kits in recent times, with its SecuFirm2 mounting system, with support for LGA11xx, LGA15xx, LGA20xx, as well as Intel's latest LGA1200 socket. The SecuFirm2 mounting kit also supports AMD's AM4 socket. The new Redux series has also stripped away some of the unnecessary fluff to allow a lower entry-point for users on a budget but still looking for similar quality and performance levels. 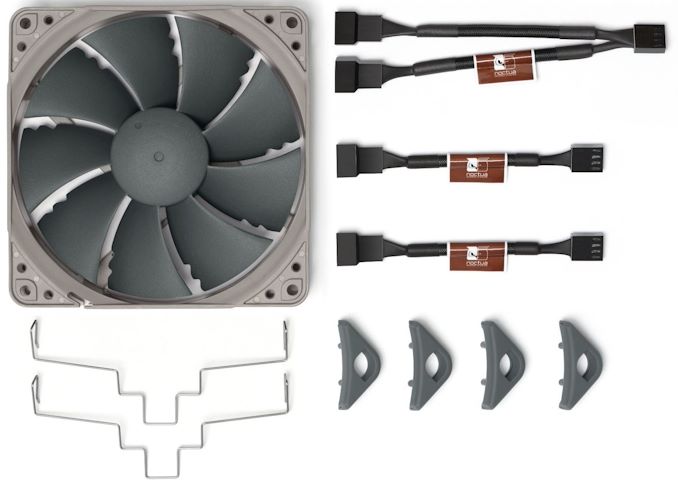 In addition to the NH-U12S Redux, Noctua has made an optional 120 mm fan kit for systems that demand more cooling performance, the NA-FK1 Redux. The NA-FK1 kit includes one matching NF-P12 Redux 1700 rpm cooling fan, with four grey anti-vibration pads, a pair of fan mounting clips, a 4-pin PWM Y-cable, and two NA-RC14 low-noise adaptors. Where the original NH-U12S comes supplied with both cooling fans, the Redux series gives users the option to purchase this separately, which lowers the cooler's overall cost.

To increase its products' longevity, Noctua includes its NH-U12S Redux in its future mounting upgrade scheme, which allows users to request a new mounting kit if a new socket is announced cooler can officially support. Noctua is a little vague in specifying if this service is free of charge and states that as long as it's technically possible for them to do so, it could make the NH-U12S Redux a good long-term investment for a current build and future upgrade paths.

Noctua also includes a 6-year limited warranty with the NH-U12S Redux and has set an MSRP of $50 and €50, with stock available at its official Amazon store from today. The additional NA-FK1 Redux 120 mm fan kit is also available today and has an MSRP of $17/€17.