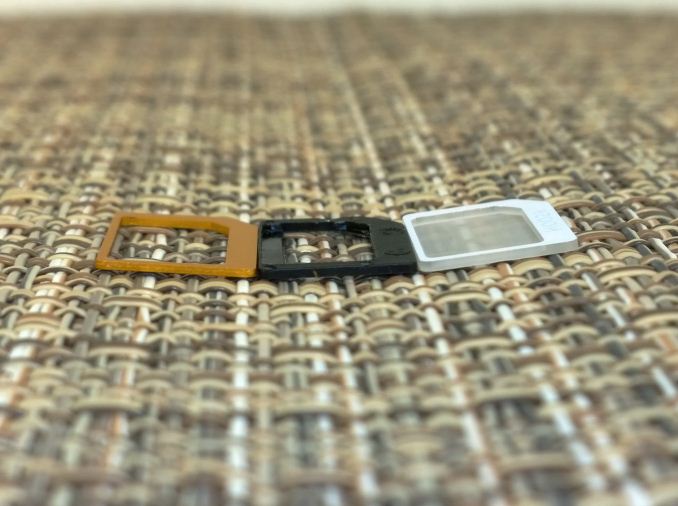 A few weeks ago, I was genuinely questioning what SIM adapter I should buy. After all, while a SIM adapter is generally cheap and also a relatively simple product, the consequences for poor design can be catastrophic. As a product of today’s need to ensure that phones and other mobile devices are made as small as possible, it’s often the case that the SIM slot is soldered to the logic board, which is often one of the most expensive parts of the device. This mean that ruining the SIM slot by using the wrong five dollar adapter can easily cause over a hundred dollars in damage. 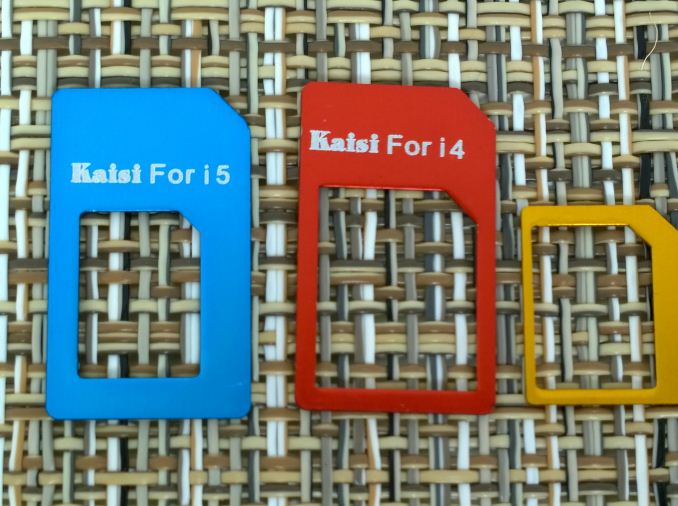 So I decided to buy every distinct type of SIM adapter on the market. To my understanding, there are only three main types, all of which are simply variations upon each other. The first is the simple cutout. This is effectively just a piece that would be the same size and shape as the “waste” plastic that is produced when stamping out a larger SIM to a smaller one. This is a very simple design, and requires a piece of scotch tape on the plastic side of the SIM in order to make the SIM and adapter into a single piece that goes into the phone. 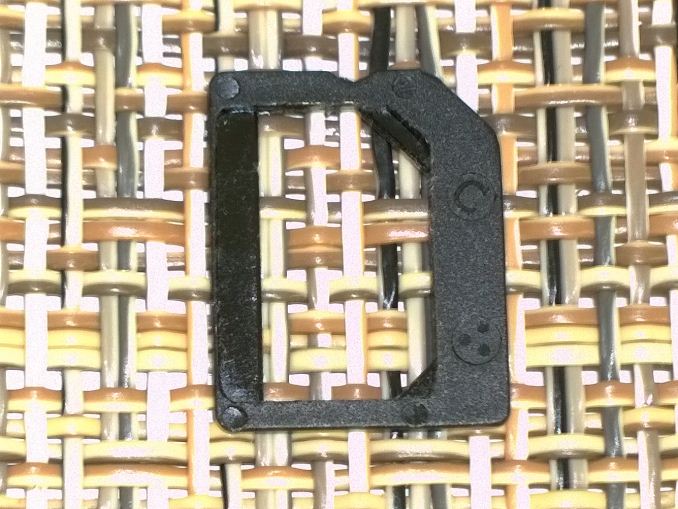 The second type of adapter takes the cutout format and adds small notches in the corners to hold the SIM inside without glue. This is one of the most expensive adapters I’ve seen on Amazon. 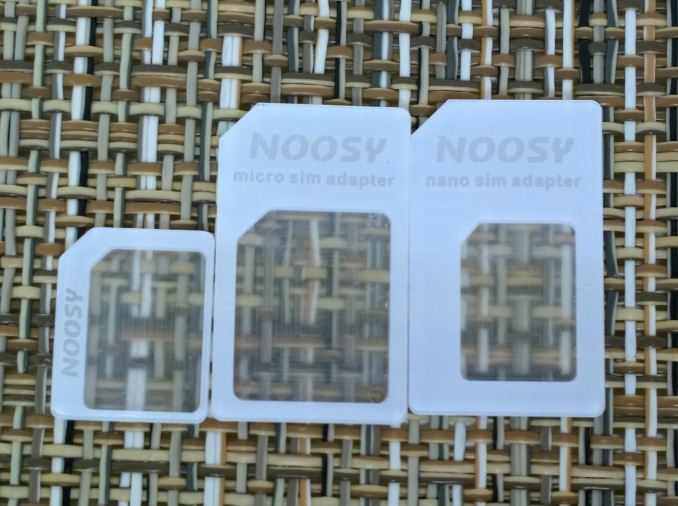 The final type of adapter is another variation upon the cutout, simply adding a plastic backing to the area that is open on both sides in a cutout. This allows the SIM to be placed inside the adapter without falling out in some orientations, but requires double-sided tape to hold the SIM in place without issue.

So which of the three is best? It’s tough to say, as all have their idiosyncrasies. The second type of adapter is simply impossible to recommend though, it ends up visibly thicker than a standard SIM. This can easily be a problem, as the pins that make contact with the SIM are fragile, and any significant deviation from a standardized thickness can cause the SIM slot to no longer accept non-adapted SIMs. The third type requires double-sided tape to not risk the SIM falling out in some strange manner, and has to be thicker than the SIM that it is adapting as a function of its design, although it can be made much thinner than the second type. The simple cutout is ultimately thicker than the SIM itself, but only by the thickness of the tape used. Personal experience with phones has shown that a single layer of scotch tape is often the difference between frequent SIM disconnect errors and no problems at all, so I suspect that it’s within tolerances as well. 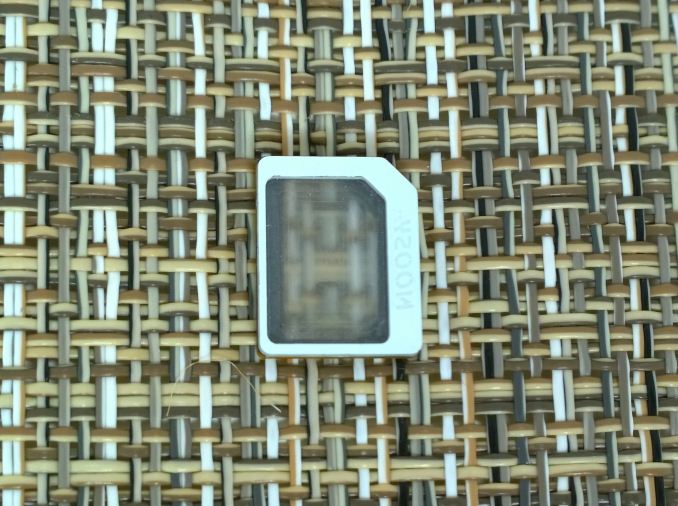 Ultimately, the simple cut-out is likely to be the best choice, and it’s the one that I’m willing to risk my phone with. However, it’s absolutely critical to make sure that strong scotch tape is used to make the adapter/SIM combination, and to never try inserting the adapter by itself. Ultimately, while the other solutions are more novel, with all of their disadvantages it’s tough to recommend them, although the third type of adapter can be used in a pinch. For future reference, I've placed a table of all the adapters I've bought below to provide more examples.