Our testing methodology for DAS units takes into consideration the usual use-case for such devices. The most common usage scenario is transfer of large amounts of photos and videos to and from the unit. The minor usage scenario is importing files directly off the DAS into a multimedia editing program such as Adobe Photoshop. Prior to taking a look at the real-life benchmarks, we first check what ATTO and CrystalDiskMark have to report for an Intel SSD DC S3510 in the StarTech.com 8-bay hard drive enclosure. 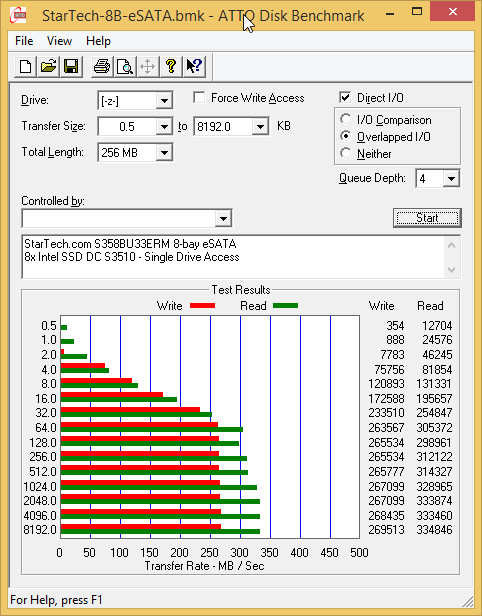 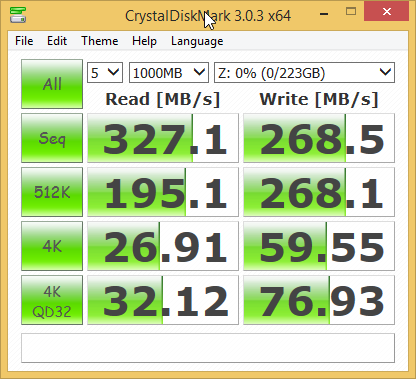 In order to tackle the first real-life use-case, we created three test folders with the following characteristics:

The above benchmark run was also instrumented to record the drive temperature as well as instantaneous transfer rates during the process. The internal disk temperature never exceeded 35 C even after more than 127 GB of writes and 127 GB of reads continuously. 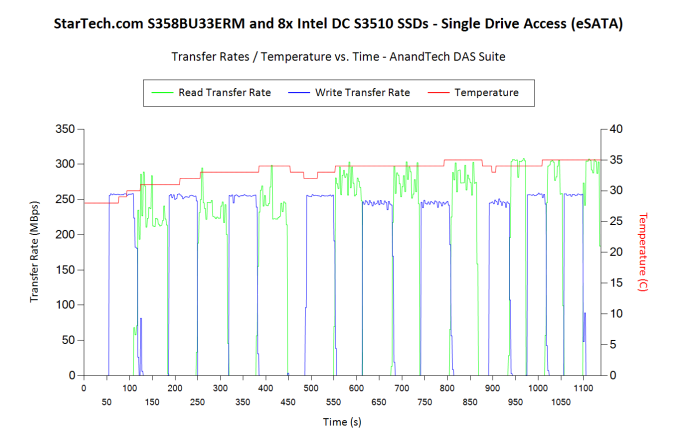 For the second use-case, we take advantage of PC Mark 8's storage bench. The storage workload involves games as well as multimedia editing applications. The command line version allows us to cherry-pick storage traces to run on a target drive. We chose the following traces.

Usually, PC Mark 8 reports time to complete the trace, but the detailed log report has the read and write bandwidth figures which we present in our performance graphs. Note that the bandwidth number reported in the results don't involve idle time compression. Results might appear low, but that is part of the workload characteristic. This is not the intended use-case for portable hard drives, but the results are just presented here for the sake of completeness

The following graphs show the performance of the unit in eSATA mode with multi-disk accesses for different workloads. Beyond two disks, we see saturation of the host interface. 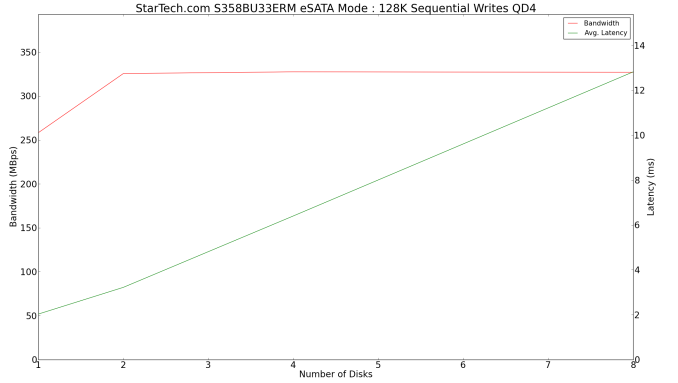 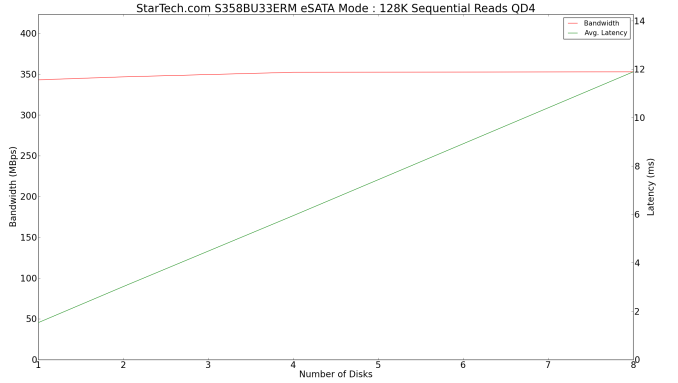 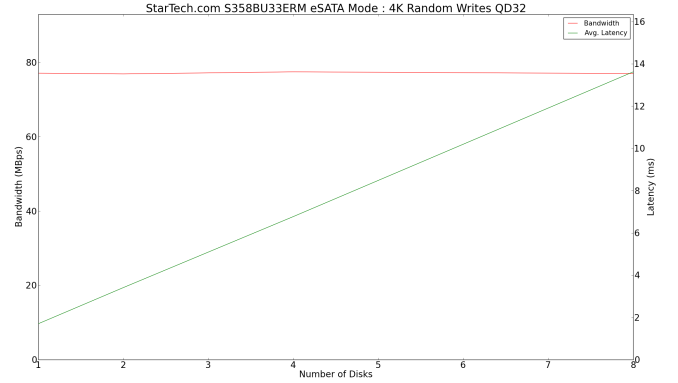 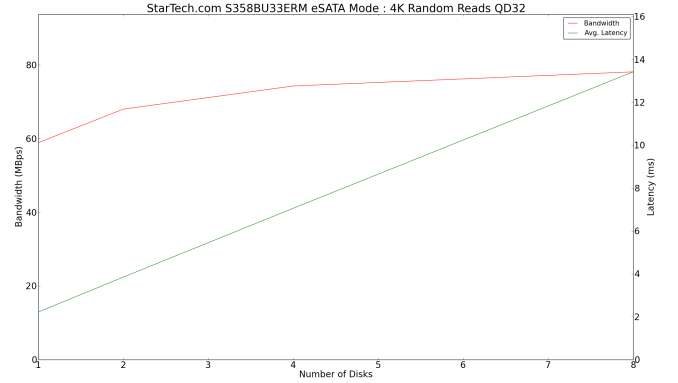